Fr Georges Massouh, professor of Islamic Studies at Balamand University and parish priest of the Greek Orthodox Church of Saint George in Aley, Lebanon, passed away on Sunday 25 March 2018. Born in 1962, Father Massouh is survived by his wife and three daughters. Holder of a degree in mathematics from the Lebanese University, he obtained a M.A. in Orthodox Theology from the Institut Saint Serge in Paris in 1992 and a Doctorate in Arabic and Islamic Studies from the Pontifical Institute for Arabic and Islamic Studies (PISAI), in Rome in 1996. He subsequently served the church as a deacon, and was ordained a priest in 1997.

Father Massouh first joined the University of Balamand in 1995, where he contributed to the growth of the Center for Christian and Muslim Studies and was appointed its director two years later. He was very well known for his openness and ideas of tolerance, as well as for his writings on state building and interfaith relations. The academic community of PISAI joins Father Massouh’s family and friends in mourning the loss of this artisan of Christian-Muslim encounter. 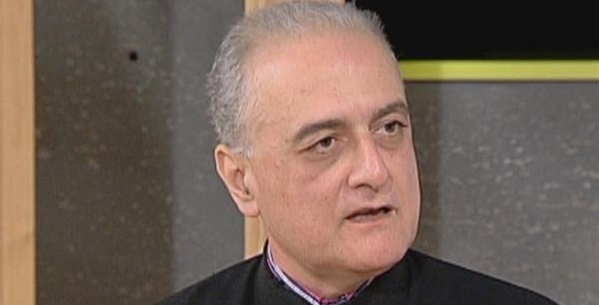