The PISAI is pleased to announce the publication of the new book by Rémi Caucanas entitled Jacques Lanfry. Un lion, l’Église et l’Islam, published in the series “Studi arabo-islamici del PISAI” (Rome 2021). The book contains a preface by Cardinal Michael L. Fitzgerald and an afterword by Ilaria Macconi Heckner on behalf of the Fondazione per le Science Religiose Giovanni XXIII.

Jacques Lanfry (1910-2000), who joined the White Fathers in 1933, is one of those missionary figures whose commitment illustrates that of the Catholic Church in favor of dialogue with Muslims. Passionate about the language and culture of the Kabyle people, among whom he lived for a long time in North Africa at the end of the colonial period, Jacques Lanfry participated in the production of a linguistic work which is still a reference today. A member of the General Council of the Missionaries of Africa and architect of the “Journées Romaines” in the 1960s, he was one of the actors of the conciliar turn in the field of Christian-Muslim relations.

Rémi Caucanas is an associate researcher at the Institut de Recherches et d’Études sur le Monde Arabo-Musulman (IREMAM, Aix-en-Provence) and at the Pontifical Institute for Arabic and Islamic Studies (PISAI, Rome), and has taught at Tangaza University College (Nairobi). He was the director of the Institut Catholique de la Méditerranée (ICM, Marseille) from 2014 to 2016. He collaborated on the book L’Église et les chrétiens dans l’Algérie indépendante (Karthala, 2020) and is the author of several books on Christian-Muslim dialogue including Étienne Renaud, la passion du dialogue (Publications Chemins de Dialogue, 2017). 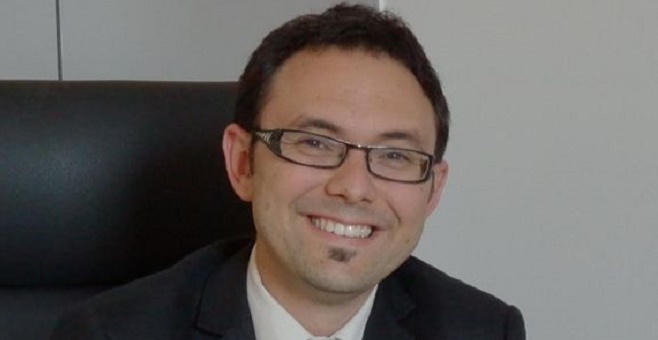