The PISAI is pleased to announce that Prof. Diego Sarrió Cucarella, M.Afr., President of the Institute, has been appointed Honorary Fellow of Australian Catholic University (ACU).

ACU, which celebrated its 30th anniversary on 1 January 2021, has its origins in the amalgamation of four Catholic institutions of higher education in eastern Australia going back to the mid-1800s. The university has today more than 31,200 students, including a significant number (more than 3,400) of international students. ACU is ranked in the top 2 per cent of all universities worldwide and among the top 10 Catholic universities globally. 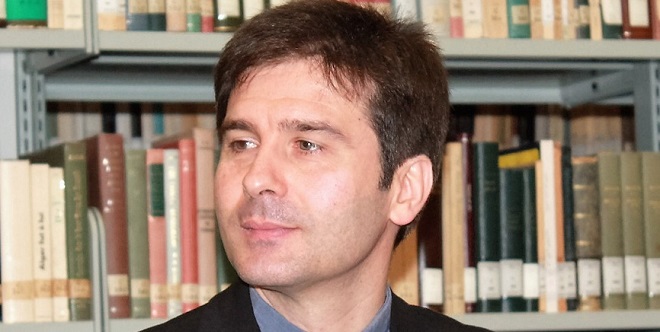