Fr Flavio Pace was appointed by Pope Francis as Undersecretary of the Congregation for the Oriental Churches, in which he has been an official since 2011.
A priest of the Archdiocese of Milan, Don Flavio was born in Monza on 29 July 1977. After high school studies in his native city, he entered the Archiepiscopal Seminary of Milan in 1996. He was ordained deacon in 2001 and priest in 2002 by Cardinal Carlo Maria Martini. For some years he carried out pastoral work in the parish of Abbiategrasso, taught religion in the state school and served as chaplain at the local Hospice.
He obtained a certification in Islamic Studies at the Pontifical Institute for Arabic and Islamic Studies (PISAI) in Rome in 2010, and collaborated on some initiatives in the relations of the archdiocese of Milan with Islam. 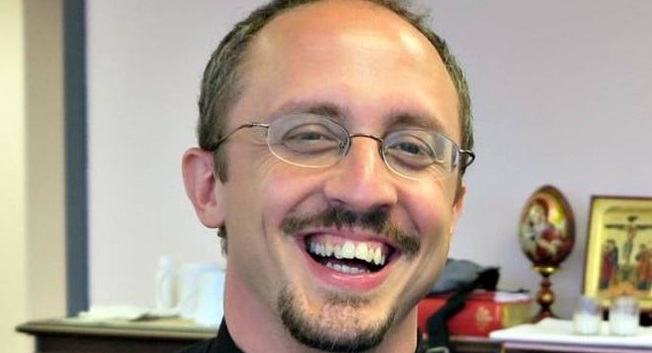