On Friday 27th May 2016, the 28th General Chapter of the Society of the Missionaries of Africa (White Fathers) elected Rev. Fr. Stanley Lubungo as new Superior General. Fr. Stanley was born at Ndola (Zambia) on the 16th June 1967. He took his missionary oath in Toulouse on the 7th December 1996 and was ordained a priest in his native town on the 2nd August 1997. He worked as a missionary for a few years in Democratic Republic of Congo and was appointed, after a few years of studies in Rome and Dublin, as formator in Abidjan. He had just completed new studies in dogmatic theology in Paris when he was appointed Provincial of Southern Africa (including South Africa, Mozambique, Malawi and Zambia) on the 1st of July 2015. As part of his responsibilities as Superior General of the Missionaries of Africa, Fr. Stanley Lubungo becomes the new Vice Grand Chancellor of the PISAI. Congratulations! 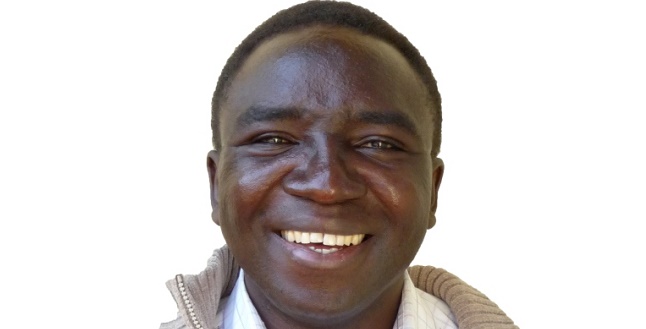