Fr. Tesfaye Tadesse has been appointed Superior General of the Comboni Missionaries (MCCJ). He was born in Harar (Ethiopia), on September 22, 1969, and he was ordained priest in 1995. After his ordination he went to Egypt to study Arabic language. In 1997 he was appointed to Sudan and worked in Khartoum for three years. From 2000-2001 he was in Rome studying at PISAI (Pontifical Institute for Arabic and Islamic Studies) to complete his licentiate in Islamic Studies, after which he was sent to Ethiopia. On January the 1st, 2005, he was elected as the first Ethiopian Provincial Superior of his country. While he was working as Provincial Superior he was elected to be the President of the Conference of Major Religious Superiors of Ethiopia.
All the members of PISAI congratulate him on this new appointment and wish him all good wishes and every blessing as he takes up his new responsibilities. 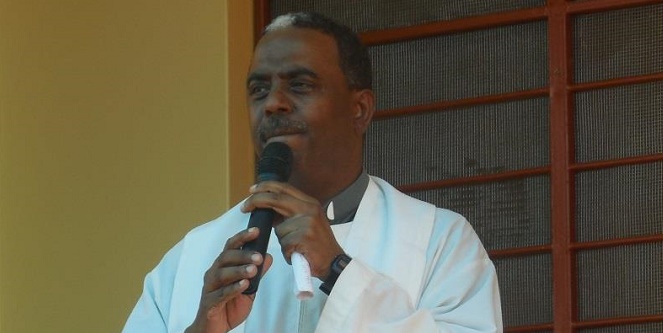