Started in the town of Arras in Northern France in the 1980s, the meeting which bears the title Journées d’Arras brings together Christians of various denominations from many parts of Europe who are involved in teaching or research or working for their church in the field of Christian-Muslim Relations. The meeting takes place each year over a period of three or four days and its location changes from year to year.
This year’s meeting was attended by some thirty persons from 16 different European countries. Fr. Paul Hannon represented our Institute as a member of the Italian delegation. Hosted in the magnificent Johannes-Schlössl, a guest house belonging to the Pallottine Fathers, a castle overlooking the very heart of Salzburg, the participants at the meeting enjoyed three full days of talks, discussions and visits. The theme this year spanned Muslim Immigration into Europe (with country reports providing information on issues relating to that phenomenon) and the issue of the radicalization of European Muslims who are then recruited by the so-called Islamic State fighters in Syria and Iraq. Eminent speakers who gave an input at the meeting treated topics as varied as: Current Challenges for Islam in the Balkans; The Legal Situation of Muslims in Austria; An Islamic Perspective of Christian-Muslim Dialogue in Austria; and Jihadism – a Modern Subculture.

The visits to places of interest in Salzburg and to an Islamic Centre in Hallein just outside Salzburg were of great interest and were well organized. Next year’s meeting is scheduled to be held in the Netherlands. 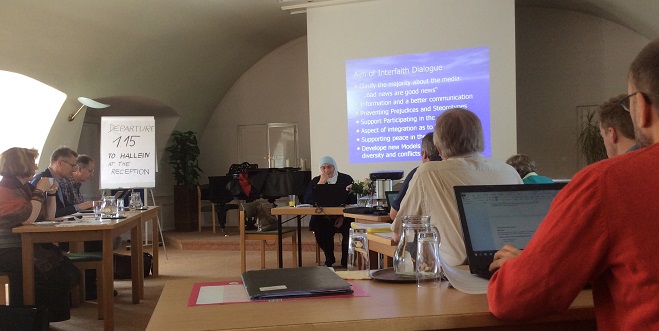 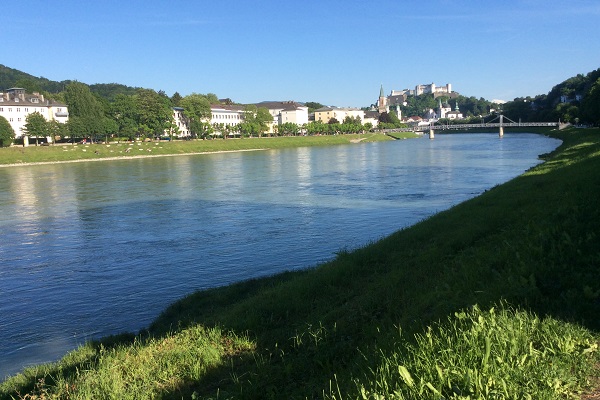 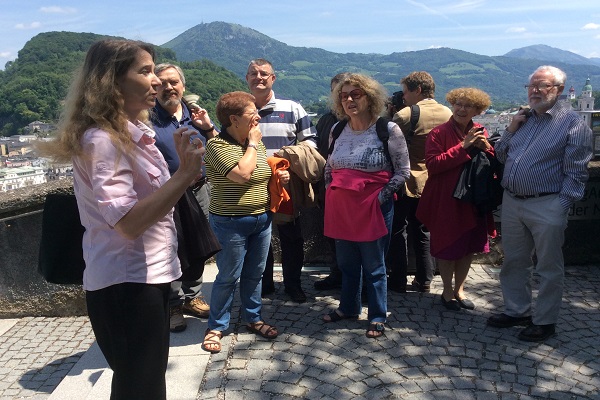 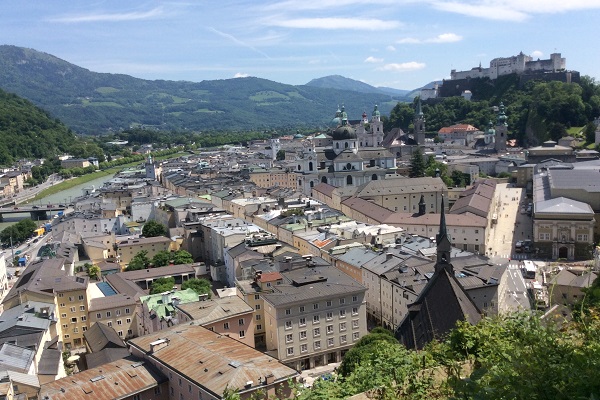 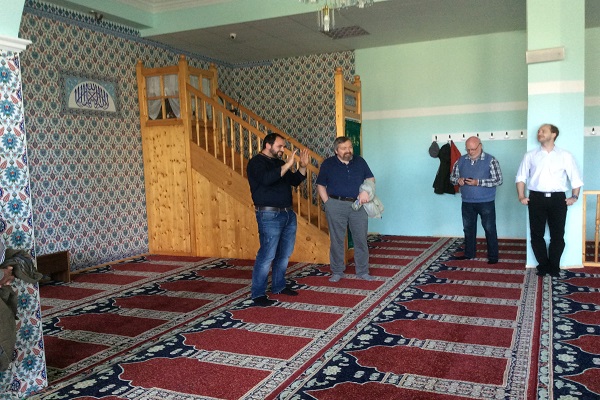 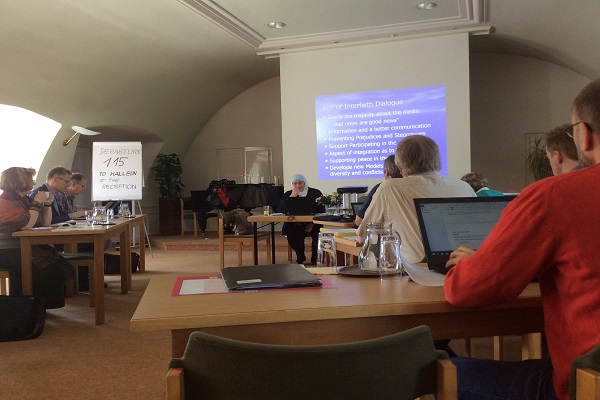