The Library assets are made up of a number of groups of documents distributed as follows:

The Library’s holdings are divided into sections by subject and cover the most important fields of Islamic sciences and other fields of interest:

Particularly relevant are the sections dedicated to the Qur’an – with various editions and translations of Islam’s sacred book, the great classical commentaries, and numerous thematic studies – and to the Sunna, with the most important collections of sayings or deeds of Muḥammad.

Thanks to the work of PISAI’s own students, a further 350 monographic studies containing translated passages from about 150 Arabic texts are included in the Library’s collection.

At the disposal of its visitors, the Reading Room contains essential tools for study and research in the Arabic language and the Islamic sciences: dictionaries, grammar books, encyclopaedias in various languages, historical and literary works covering the Arab-Muslim world, classical works of reference in Islamic Studies (Brockelmann, Caetani, Wensinck…) and atlases. The Qur’an Section, with several translations and some of the main Qur’an commentaries, and the Shiism Section, with important works from the Shiite tradition, are particularly utilized by researchers here.

WIFI internet access is available in the room. Three computer terminals are available to consult PISAI’s library catalogue, which is always available for all users online.

Furthermore, on-site users have the possibility of accessing a number of electronic resources, including numerous specialised journals to which the Library subscribes, online access to the Second and Third Editions of Brill’s Encyclopaedia of Islam, and other resources.

Library users may copy a portion of Library materials within the limit of Copyright Law, for the purpose of private study or research.

See the catalogue of the Reading Room 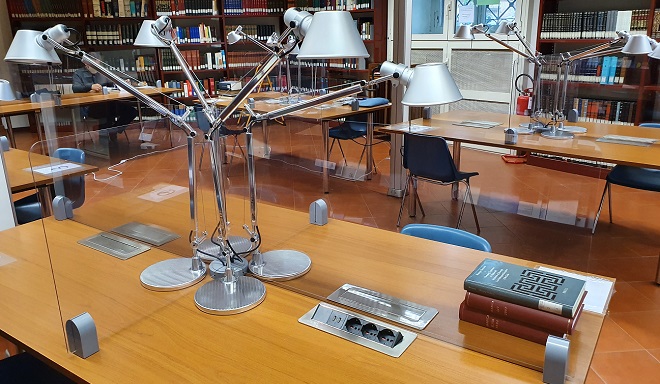 Access to the Library’s contents can be obtained by consulting our catalogue on one of the computers in the Reading Room or through PISAI’s website.

The catalogue provides general bibliographic data and the call number of individual works. Information can also be found on the special collections, as well as the detailed referencing of all the articles which have appeared in PISAI publications.

Books and publications marked with the letter R are displayed on open shelves in the Reading Room and are directly accessible. All other material, whether books or periodicals, is marked with the different classification letters and can be consulted on request by completing the appropriate request slip at the circulation desk.

The PISAI Library collection holds more than 900 periodicals, 250 of which rare or extinct.
About 200 are current journals which the Library receives in exchange for PISAI publications, by subscription, or as gifts. The vast majority of these periodicals cover PISAI’s area of specialization. In addition to publications in Western languages, some are in Arabic, Persian and Turkish.

Users have direct access to the latest issues which are displayed in the Reading Room. Previous issues can be consulted on request by completing the appropriate request slip at the circulation desk. 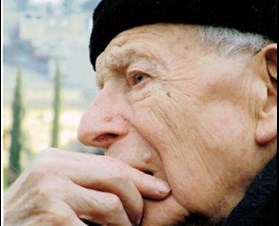 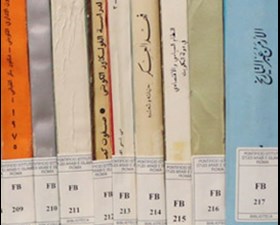 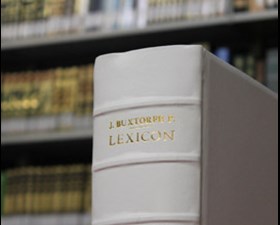 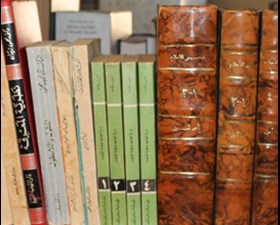 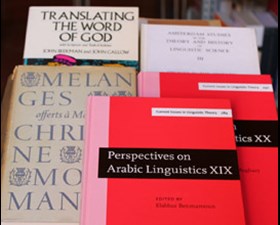 The Library also has in its possession the work of students presented to fulfil the requirements at the conclusion of their course of study at PISAI:

The Licentiate Thesis is a work of methodological and critical analysis of an Arabic text; this comprises the translation of a previously untranslated text from Arabic into a Western language. Copies of the theses are kept by the Library and made available as material for study, although they remain under the restrictions applied to ‘non-published material’. The Library contains more than 350 PISAI licentiate theses.

The Doctoral Thesis requires the student to produce a scientific piece of research which will make a substantial and original contribution to the field of research. More than 25 PISAI doctoral theses are housed in the Library.

The Library also boasts a collection of Licentiate and Doctoral Theses not obtained at the Institute but pertinent to the field of research. These theses are often offered by undergraduate and postgraduate students who, in researching and writing up their work, have consulted the library of PISAI.

See the index of the licentiate theses

See the index of the doctoral theses