The Pontifical Institute for Arabic and Islamic Studies “is highly prized among the academic institutions of the Holy See, and it needs to be even better known” because it “does not merely accept what is being said superficially, thus favouring stereotypes and preconceptions. Academic work, the result of efforts made each and every day, aims at investigating the sources, filling in the gaps, analyzing the etymology, proposing a hermeneutics of dialogue and, through a scientific approach inspired by amazement and wonder, is able not to lose its bearings of mutual respect and esteem. Working on this basis, we approach each other on tiptoe without raising dust which might cloud the view [...] Christian-Muslim dialogue, in particular, requires patience and humility together with an in-depth study, since approximation and improvisation can be counterproductive or can even cause discomfort and embarrassment [...] My wish is that [PISAI] should increasingly become a point of reference for the formation of Christians who work in the field of interreligious dialogue”. (Pope Francis, the Clementine Hall, 1/24/2015)

With these words, the Holy Father received the participants at the conference ‘Studying and Understanding the Religion of the Other’. The conference organized by PISAI to celebrate 50 years since its transfer to Rome, was held in the Aula Magna of the Urbaniana University from the 22nd to the 24th January 2015, and ended with the private audience with the Pope. The event which brought together speakers and academics from all over the world, has been characterized by the high quality of the interventions and the intense participation of the attendees.
Among the participants: 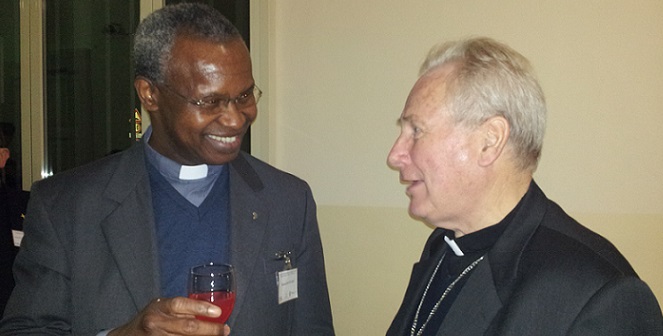 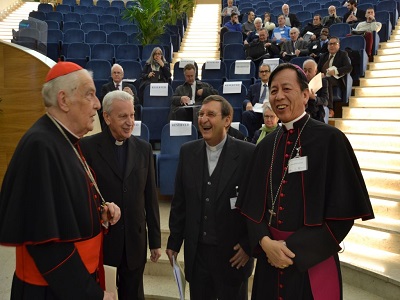 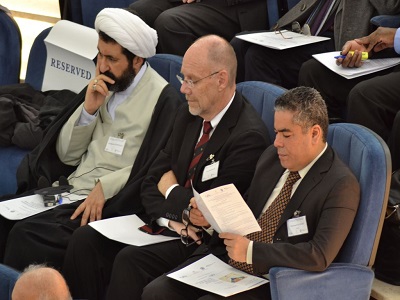 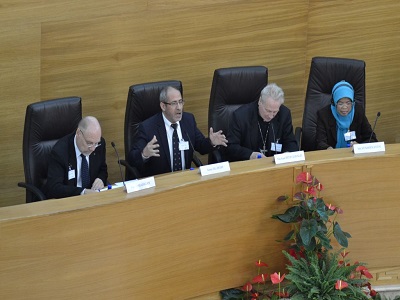 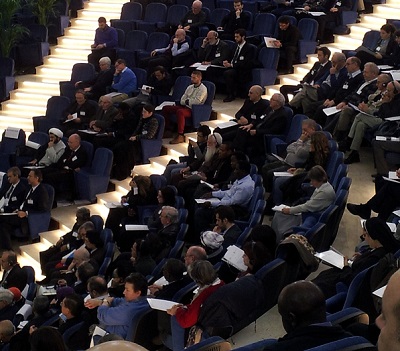 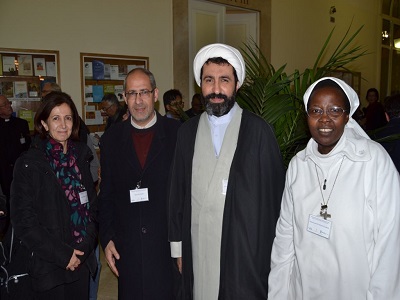 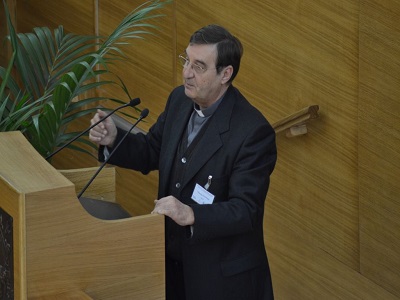 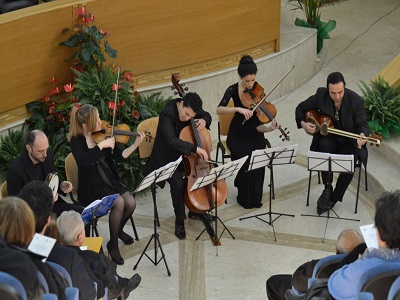 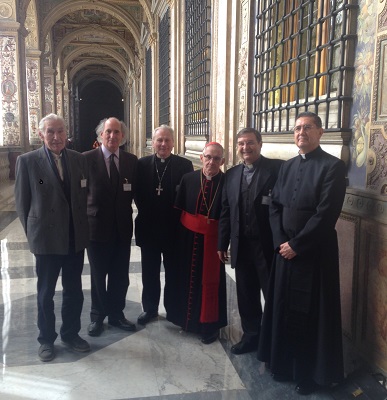 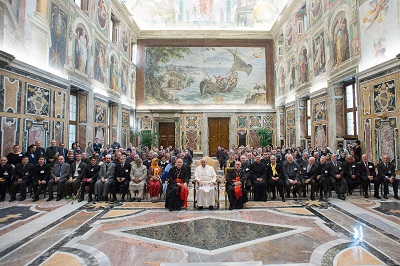