Iran’s World Award Book of the Year to Christopher Clohessy

The PISAI is proud to announce that Prof. Christopher Clohessy has, according to the nominating letter, been selected as a top international researcher in the field of Shīʻī studies and named as one of the recipients of The Islamic Republic of Iran’s 28 World Award Book of the Year, for his contribution to the study of crucial Islamic figures, especially in his book Fâṭima, Daughter of Muḥammad (Gorgias Press New Jersey 2009, 2nd edition 2018).
The award will be received in this year’s ceremony, held online in February 2021.

The nominated book of Christopher Clohessy is the first publication of a list including Half of My Heart. The Narratives of Zaynab, Daughter of ʻAlî (Gorgias Press 2018) and Angels Hastening. The Karbalā’ Dreams (Gorgias Press 2021), his most recent publication. The book about Zaynab has been named as one of the 94 Best Islamic History Books of All Time. The list, drawn up by BookAuthority in conjunction with CNN and Forbes, places Prof. Clohessy’s book at number 45. The list can be viewed here: https://bookauthority.org/books/best-islamic-history-books. 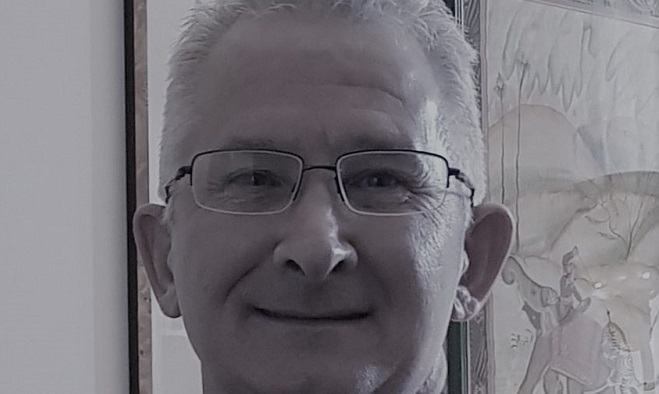